Hit enter to search or ESC to close

Does Fluoride Affect Your IQ? Myths vs. the Truth

Home » General Dentistry » Does Fluoride Affect Your IQ? Myths vs. the Truth 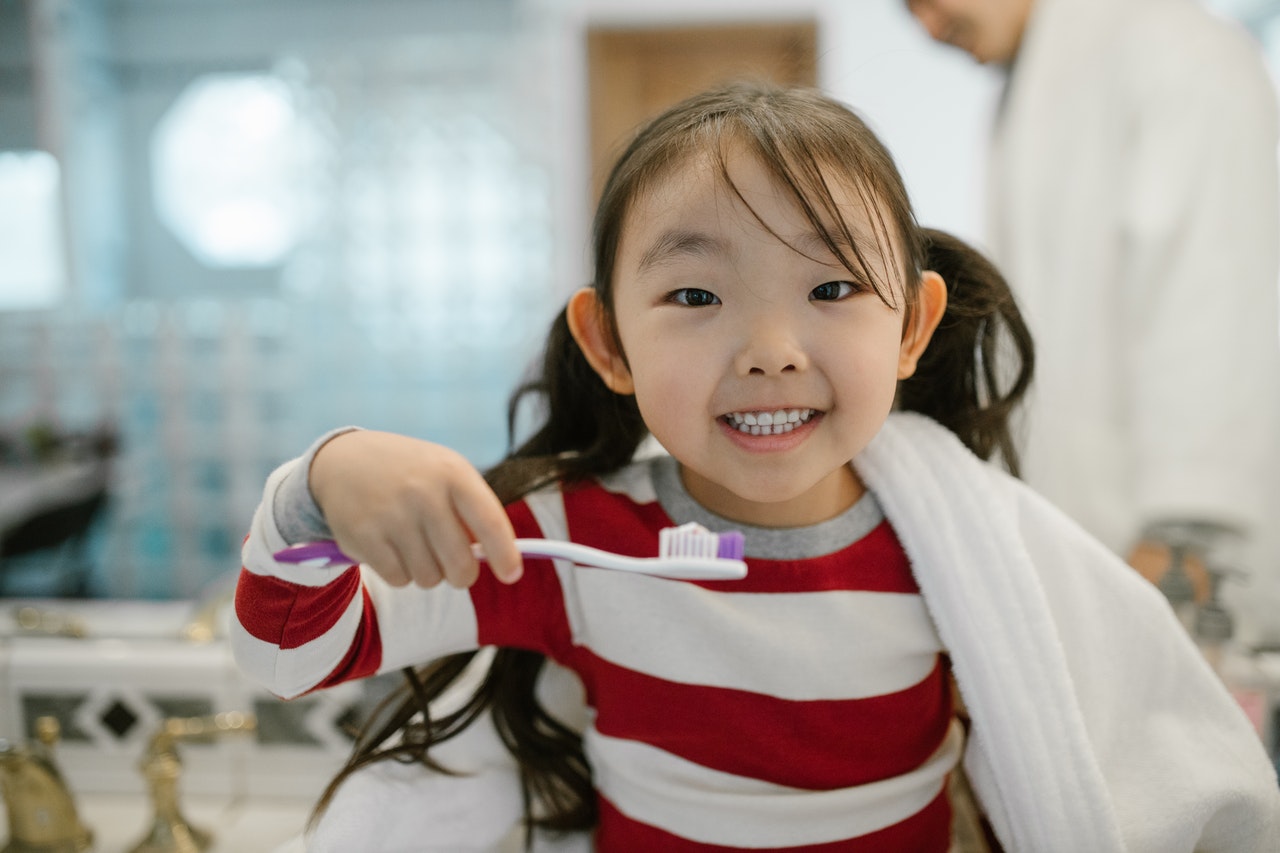 “Does Fluoride Make My Kid Dumb?”

Panic over fluoride IQ was a headline of an article in response to a controversial 2012 Harvard study. There was some valuable information in the study about using high fluoride levels. However, it also alarmed dental patients and parents.

In reality, fluoride is still one of the CDC’s greatest inventions of the 20th century and is safe for use in appropriate doses. Before you book your next appointment with a Greenwich Village dentist, strengthen your knowledge about fluoride IQ.

Let’s look at the Harvard Fluoride study and what it says about fluoride side effects on the brain.

Harvard’s report was based on a collection of other studies conducted in China. Yet this country has significantly higher fluoride levels in their public water than in the U.S.

The fluoride level in China that Harvard looked at was 7.0 parts per million (ppm). That’s roughly ten times more than U.S. fluoridated water levels that range from 0.7-1.0 ppm!

Additionally, the control group in the Harvard study were children with higher IQs. They also lived in communities where the fluoride water levels were 0.8 ppm and within the range found in the U.S.

There are other issues with the Harvard study beyond fluoride IQ. It doesn’t account for other factors that could also influence IQ, such as poverty, diet deficiencies, and heavy metal water pollution.

And the study itself admits this problem.

So, Is Fluoride Safe?

Water isn’t the only place you can find fluoride. Almost every toothpaste contains fluoride as its active ingredient, because it protects your dental enamel. Dentists in the United States also use fluoride in controlled, safe moderation.

Fluoride side effects on the brain are non-issues unless consumed in high quantities. The public water system also takes into account appropriate fluoride levels. In other words, your fluoride IQ is not negatively impacted in the United States when used correctly.

What Happens When Children Consume Too Much Fluoride?

While drinking tap water or accidentally swallowing a bit of toothpaste while you brush your teeth will absolutely not harm you, consuming fluoride in large quantities could be dangerous. If your child gets into a tube of toothpaste and swallows it, they may experience stomach pain and intestinal issues.

Fluorosis is a very mild condition that happens as a result of regularly swallowing toothpaste or taking fluoride supplements. If your child uses fluoride appropriately, it shouldn’t be a point of concern.

Still, skipping fluoride can have negative long-term health consequences on your dental health. If I doubted the safety of fluoride, I assure you that as a pediatric dentist, I would stop using fluoride on my patients, my friends, and myself.

What Does Fluoride Do For Your Teeth?

If you grew up in the United States, you’ve probably been using fluoride toothpaste and receiving dental treatments since you were a child. Fluoride strengthens your enamel against acids and bacteria in your mouth. Fluoride IQ is not an issue when used in moderation.

Kids are at a critical age when their primary and permanent teeth are forming. So, it’s crucial to use fluoride during this time to ensure their dental health for the future. Of course, adults benefit from fluoride too to lower the chance of cavities and tooth decay.

Remember that fluoride is also naturally found in foods that you probably eat every day. Grapes, raisins, potatoes, shrimp, black tea, and coffee contain fluorides. Meanwhile, there is no evidence of fluoride side effects on the brain when used appropriately.

Fluoride is proven to reduce cavities and sometimes even reverses tooth decay. Without fluoride, bacteria found in plaque thrive and produce more acid in your mouth. Too many cavities and infections could lead to long-term pain and sensitivity, tooth loss, and damage to your confidence.

Tooth decay quickly leads to cavities and, when left untreated, causes tooth abscesses. The decay could destroy the pulp inside your tooth and lead to the removal of the tooth.

What we prescribe as dentists and how our water is fluoridated in the U.S. is done in moderation. The levels used are based on research and apply to how we use fluoride in America.

The U.S. began fluoridating water almost 75 years ago. Although the issue has come with some controversy, the addition of fluoride has proven to be more beneficial than not. Water fluoridation has reduced cavities by 25% over a person’s lifetime. It was even declared one of the “Ten Great Public Health Interventions of the 20th Century” by the Centers for Disease Control and Prevention (CDC).

Learn More About Fluoride at Your Next Dental Appointment

Fluoride in proper doses helps you and your child maintain your oral health. And every dentist would happily agree with me.

If you live in New York City, I’m happy to personally tell you about the effects of fluoride on your dental health and IQ. I want you to feel comfortable and empowered to make the right choice for you.

Schedule an appointment with Advanced Dental Arts to maintain the health of your teeth!

How to Regrow Bone Around Teeth Naturally

TMD: The Reason Why Your Jaw Hurts All the Time

Can't find what you're looking for?