Hit enter to search or ESC to close

Does Fluoride Make My Kid Dumb? 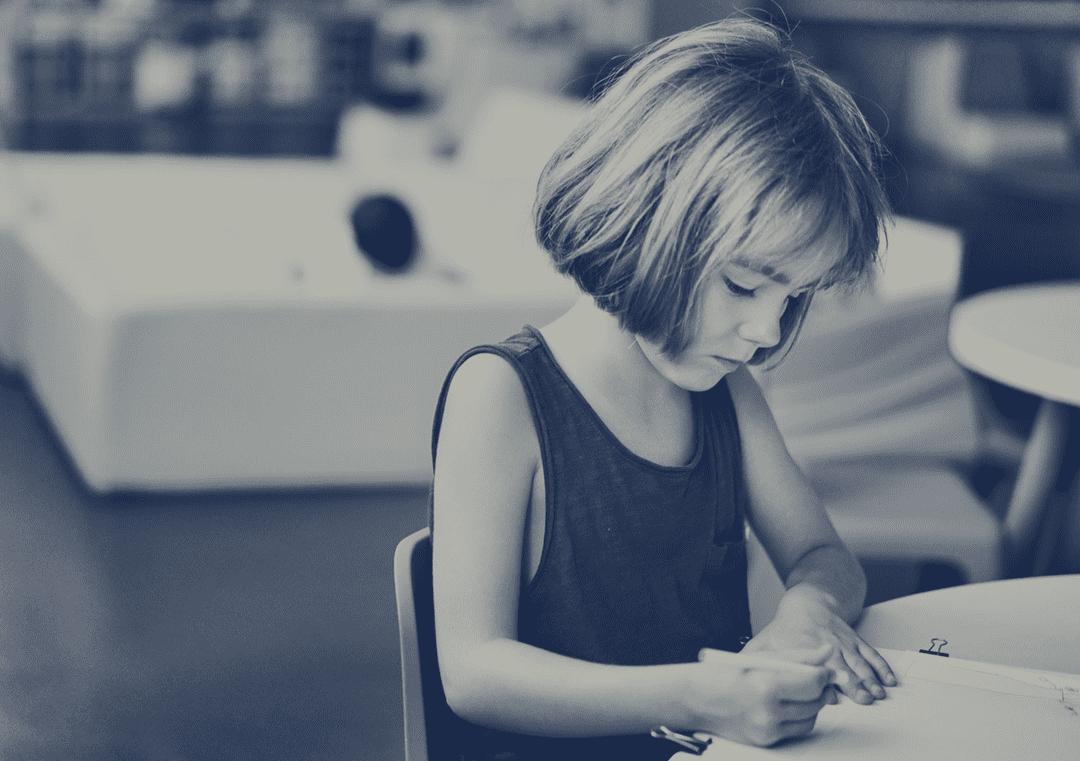 “Does Fluoride Make My Kid Dumb?” That was the headline of an article in response to a 2012 Harvard study.

If I believed that to be true, I assure you that I, as a pediatric dentist, would stop using fluoride on my patients, my friends and myself.

Fluoride has been proven to reduce cavities, even reversing cavities in some cases and thus, has reduced dental cost, dental pain and time in the dental chair. Not bad!

However, a concerned mom recently brought up this study when I recommended a fluoride treatment for her child so I wanted to delve further into the findings…

The Harvard study is proof that results can be taken out of context. To summarize their conclusion, they “found strong indication that fluoride may adversely affect cognitive development in children.”

The science has already shown that high levels of fluoride are neurotoxic. I don’t debate that but note the emphasis on “high levels.”

Want another example? Take kale, which, in high doses, can be lethal because of a molecule called thiocyanate.

Fluoride Levels Measured in Study Were From China

Harvard’s report was actually based on a collection of other studies—all of which were conducted in China where they have significantly higher levels of fluoride in their water than that found in the US. To put it in perspective, the fluoride level in China that Harvard was looking at was 7.0 parts per million (ppm). That’s roughly 10 times more than US fluoridated water levels that range from 0.7-1.0 ppm!

Furthermore, the control group in the Harvard study (i.e., the children with the higher IQ’s) lived in communities where the fluoride water levels were 0.8 ppm and within the range found in the US.

What we prescribe as dentists and how our water is fluoridated in the US is done in moderation and the levels used are based on research that is more applicable to how we implement fluoride in America. The US began fluoridating water almost 70 years ago and while the issue has come with some controversy, the addition of fluoride has proven to be more beneficial than not.

Water fluoridation has reduced cavities 25% over a person’s lifetime and was even declared one of the “Ten Great Public Health Interventions of the 20th Century” by the Centers for Disease Control and Prevention (CDC).

The Harvard study doesn’t account for confounding factors that could have also influenced IQ such as poverty, diet deficiencies and heavy metal water pollution. The researchers even highlight this critical point by saying “Even though many of the studies on children in China differed in many ways or were incomplete, the authors consider the data compilation and joint analysis an important first step in evaluating the potential risk.” I couldn’t agree more. I’d love to see more studies that lead us closer to identifying more predictive ranges at which fluoride affects cognitive development.

To reiterate, this study never suggested that the amount of fluoride found in US tap water decreases IQ.

Parents never want their kids to be at a disadvantage but it’s also important to note that the Harvard study also found that the IQ difference didn’t appear to continue into adulthood, “indicating that the effect of fluoride poisoning on intellectual ability is negligible”.

I recognize that fluoride can put kids at risk for more benign symptoms such as fluorosis (simply put, a change in the tooth’s appearance). However, that is also avoidable when fluoride is used appropriately. I believe in the power of fluoride and at the right doses, it helps prevent decay.

I’m more than willing to discuss my recommendations based on your child’s specific risk. Ultimately, it’s the parents’ decision and I want you to feel comfortable and empowered to make the right choice for your child.

Renowned NYC dentist Todd Bertman, DMD, has over 18 years of experience in the dental industry. In addition to membership in the American Dental Association, Dr. Bertman is also a member of the New York County Dental Association and the New York State Dental Association. He is certified as a Level I and II Invisalign practitioner, and belongs to the American Academy of Cosmetic Dentistry, the World Clinical Laser Institute, and the IALD (Institute for Advanced Laser and Dentistry). Dr. Bertman is dedicated to learning about the latest advanced dental procedures and making them to his patients.

Can't find what you're looking for?